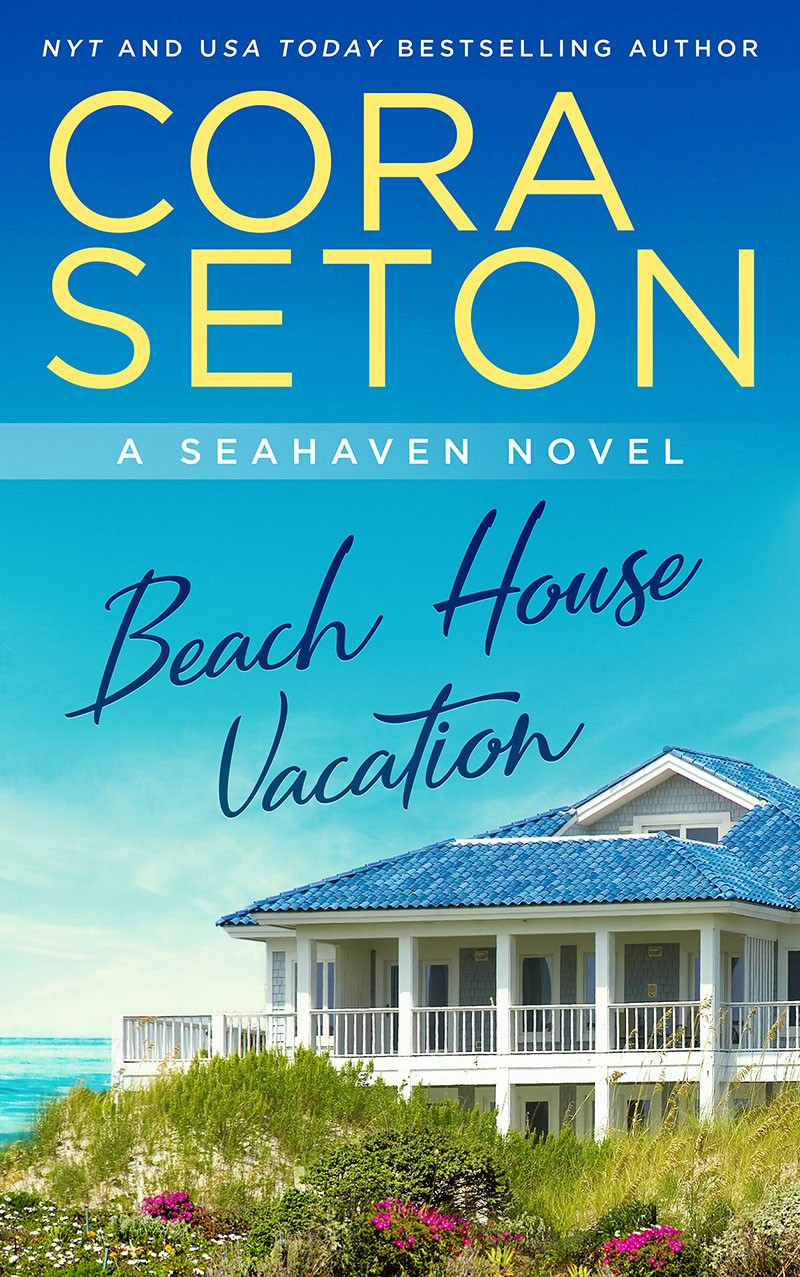 Ava Ingerson traveled for years creating her popular video blog for students, The Roving Scientist, so when she inherits a lovely beach house in Seahaven, California, she’s more than ready to settle down—especially when she receives a dream job offer to teach at an alternative outdoor school in the same town. Only problem is, her long-time boyfriend wants no part of it. When he takes off—along with all their traveling gear—she figures it’s another sign. She’s meant to stay single.

When Fate takes a swing at you, duck.

Tech wizard Samuel Cross can’t believe he’s paying a small fortune to spend two weeks with his old college buddies at a vacation rental in Seahaven—including his ex-fiancée and best friend, who are getting married next month. If he refused, he’d look like a loser, but the minute he arrives at the beachside cottage, he knows he’s made a big mistake. Seeing Paul and Jenna together reminds him of every mistake he’s ever made—especially the ones that are still costing him dearly. One thing he knows for sure—he won’t get played again. From now on, he’s keeping things casual.

Ava thinks she’s getting the hang of this vacation rental thing until she finds one of the guests hiding in her Range Rover. Sam can’t believe he’s resorted to stowing away in the rental owner’s vehicle, but there’s no way he’ll survive a daylong sailing charter with Paul and Jenna on the same boat. Besides, Ava’s kind of sexy for a scientist. Maybe they can have a little fun.

He’s not falling for her, though.