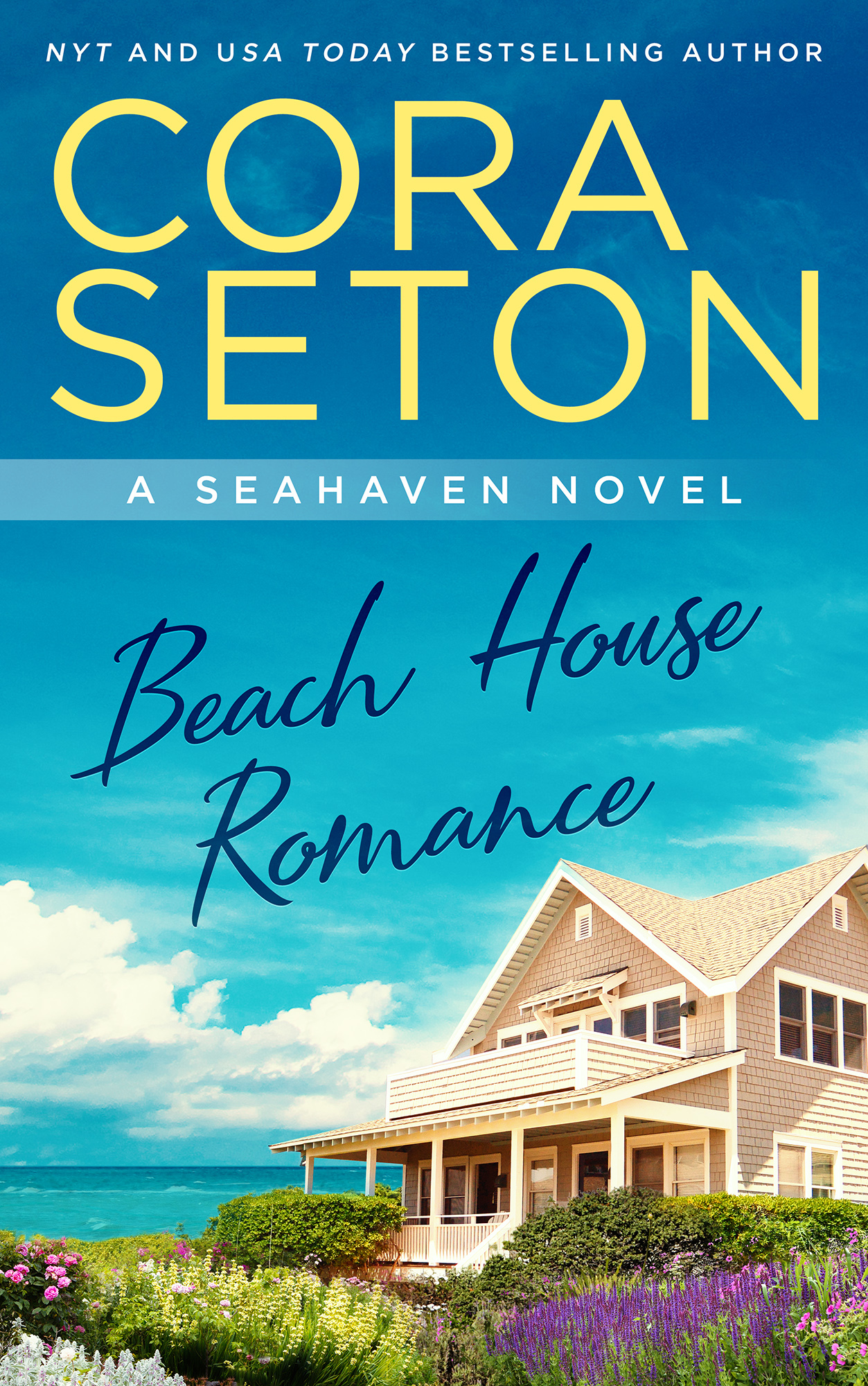 Emma Miller’s fiancé left her days before her meal delivery business went bust. Now she’s broke, homeless and starting out all over again, weighed down with debt that isn’t even hers. So when she learns she and her estranged sister, Ashley, have received an unexpected inheritance, she’s thrilled. Now they can both move to Seahaven, California, and run Brightview, her grandmother’s rambling beachside bed-and-breakfast. She’ll do the cooking. Ashley can tend the Cliff Garden, the attached acre of winding paths and flowerbeds that has been in their family for generations. With her money and family woes solved, who knows—maybe someday Emma will find love again.

Noah Hudson’s life couldn’t be better. He’s sold his successful business and can finally right the wrong he did years ago to his older brother’s career. Andrew deserves his turn in the limelight, so Noah just bought one of the last undeveloped oceanfront lots in Seahaven. He’ll give Andrew an unlimited budget to design and build a luxury vacation home that will land on the cover of every architectural magazine. While he’s waiting for his new digs, Noah has found a handy living situation in the bed-and-breakfast next door. While Andrew pursues his dream, he can spend his days on his own passions: extreme sports photography.

Emma is furious when she finds out Ashley sold their grandmother’s garden to the newly minted millionaire renting one of her guest rooms—a very handsome millionaire who seems to have nothing better to do but surf, snap a few photos and play havoc with her heart.

Noah just realized what he left off his to-do list: find the woman of his dreams. Turns out she’s his current landlady and about to be his next-door neighbor—if she doesn’t kill him for destroying her grandmother’s legacy first.

Can Emma and Noah find a way to heal the past without ruining their future together?