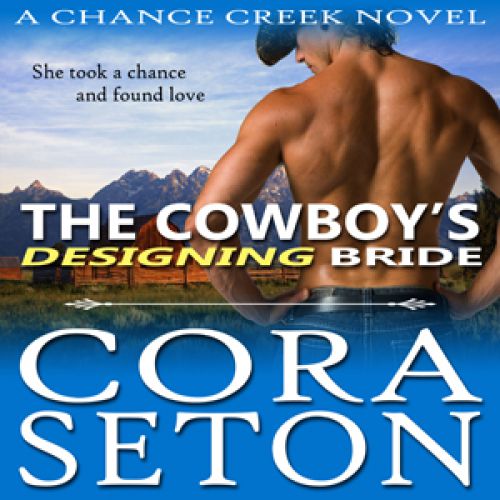 You wouldn’t believe the day I’ve had. I woke up this morning early after having a horrible dream about going on to one of those “America’s Got Talent” type shows and being completely unprepared (no dress, no makeup, no idea what song I was singing or the words to it). I stumbled to my computer, read my email and then checked my book sales.

Something big happened overnight! Sales have been going crazy all day. I finally figured out that The Cowboy’s E-Mail Order Bride was probably in an Amazon new release email. How cool is that!

I didn’t mean to write Bella Beats a Billionaire in the middle of the series – it just happened. 🙂 It stars a minor character from book 3.

The Cowboy’s Eco-Bride introduces a lot of new characters to the series and so will both tie off the stories of Ethan, Jamie, Rob and Cab, and will introduce a new set of 4 – 5 stories that center around a common theme. Expect to see some minor characters from the first five books to “star” in these, as well, and to get glimpses of Ethan and the rest of the cast as the series goes on.

The Cowboys of Chance Creek is very much a small town series in the best sense – you’ll never lose track of your favorite characters, but there are enough stories to go on for a long time. My goal is to bring equal parts humor and heat to my books, but also to take my readers in some unexpected directions.

Remember to look for The Cowboy’s Designer Bride at the end of May! 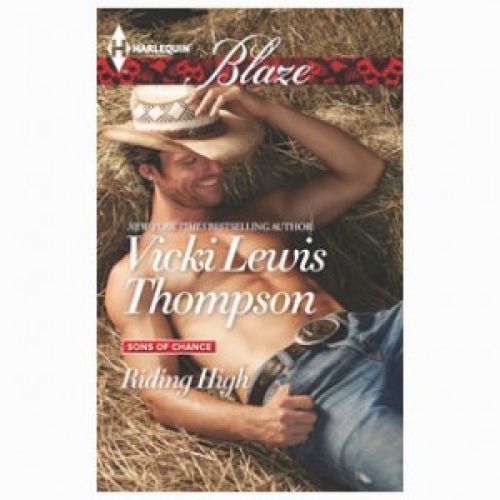 Having trouble waiting until January 6th and the release of The Marine’s E-Mail Order Bride? Make the time pass ... 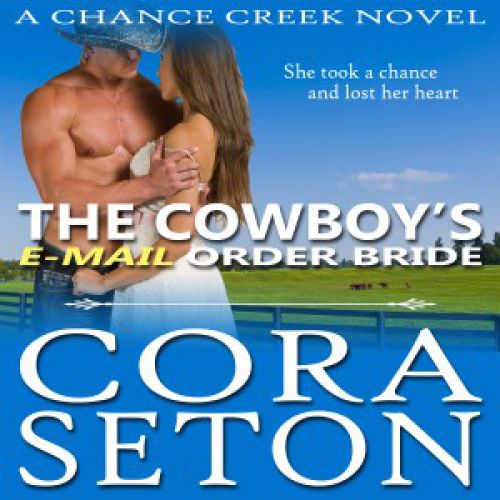 I’m so excited to finish up The Cowboy’s Email Order Bride and get it on sale. I’m ... 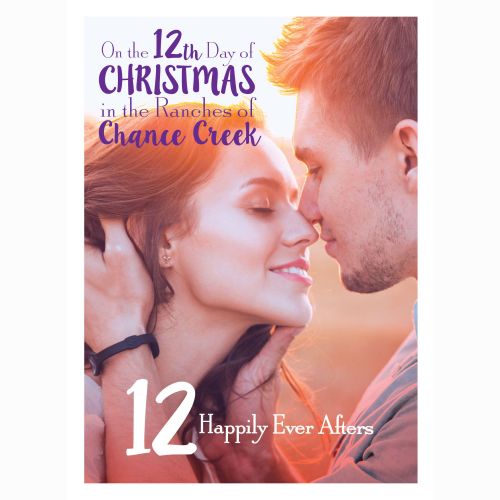 Have you enjoyed the Chance Creek 12 Days of Christmas countdown? Here it is, the final day. Join in on the ...