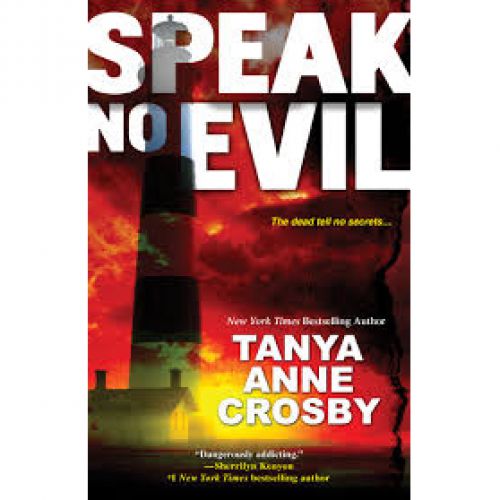 What I’m Reading – Speak No Evil, by Tanya Anne Crosby – Prize Below

When Florence Willodean Aldridge dies, she leaves behind her 27 million dollars and a house filled with family secrets and tragic memories. Caroline wants nothing to do with the house and nor does her sisters, Savannah and Augusta, but if they want their share of the 27 million dollars, they’ll all have to spend a year within its walls. Savannah must write the book she’s always meant to, Augusta is tasked with renovating the house. Caroline is ordered to take over the Tribune, her mother’s newspaper. None of the women will get through the year unscathed.

When a killer strikes and a young girl disappears, Caroline must figure out how to use her new position to help solve these cases before anyone else gets hurt. Doing so will bring her into close contact with Jack, the man she was supposed to marry, but left instead….

I enjoyed Speak No Evil immensely, from its Old South setting to all of its mysteries to the relationships between the three sisters. The pacing is impeccable, and the story had me hooked right from the first page. I don’t want to give away any clues to the mysteries, so I’ll just say that Crosby has a deft touch setting out her clues and leading the reader through a maze of possibilities to the final conclusion.

Definitely read this one!

Tanya Anne Crosby is having a blog tour for the next several days. Comment below for your chance to win a $50 gift card from either Amazon or Barnes and Noble. (Just a note – I moderate all comments and will be checking in every hour or so to do so. Your comment may take a little time to appear, but it will get there!) 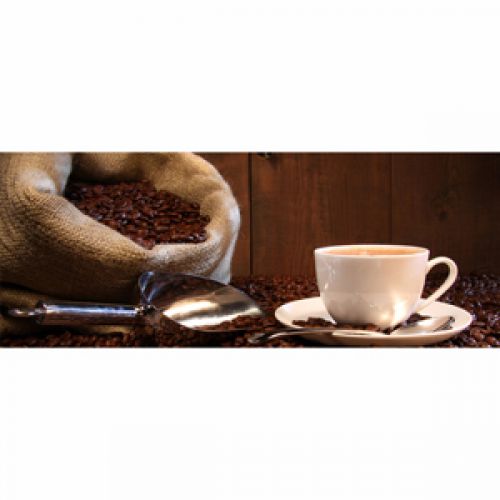 I’m at Room With Books Today!

Come visit my blog tour at Room With Books today and enter for your chance to win a $100 ... 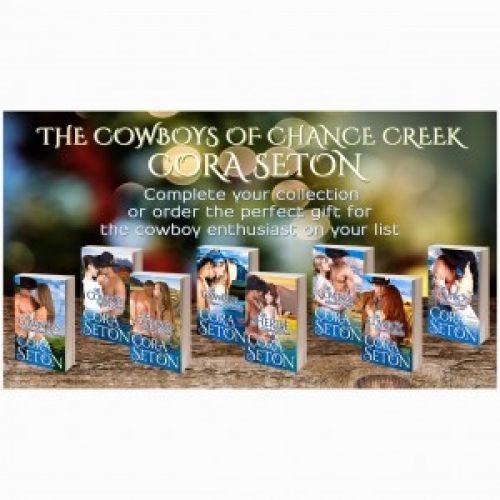 Merry Christmas to all of you who celebrate! If you’ve received a new ereader, smartphone, or tablet this year ... 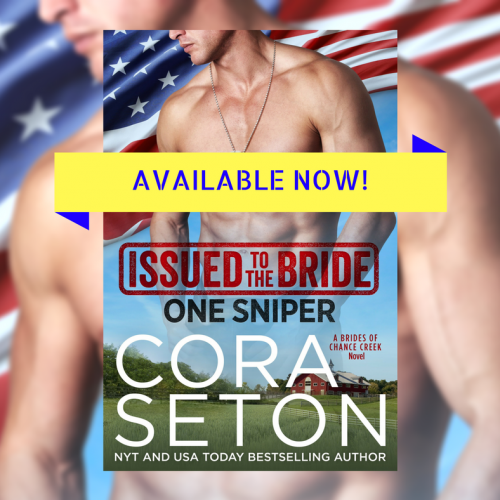 New release! Get Issued to the Bride: One Sniper today

It’s release week! Issued to the Bride: One Sniper is available now at all major book retailers. ...