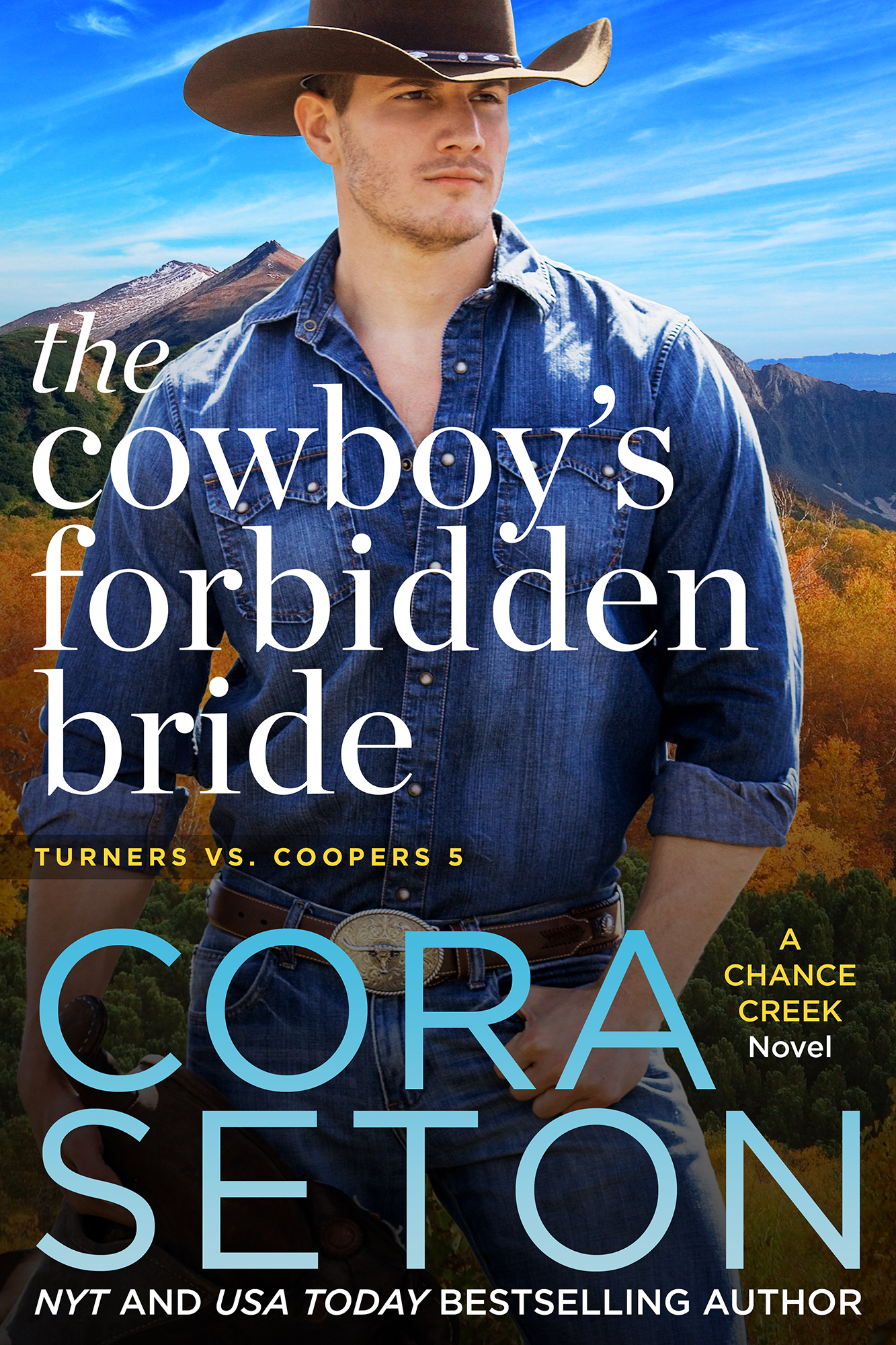 The Coopers and Turners are tied in the battle for Chance Creek’s Founder’s Prize, both families desperate to own the ranch that will be awarded to the winner. But Steel Cooper also needs to right the wrongs his father committed before he died in prison—and convince Stella Turner to marry him, despite a hundred years of animosity between their families. He’s willing to give it his best shot, but when disaster strikes Chance Creek, his best shot might not be enough to save anyone, let alone the woman he loves.

Preorder now at the links below, or sign up for a release-day newsletter