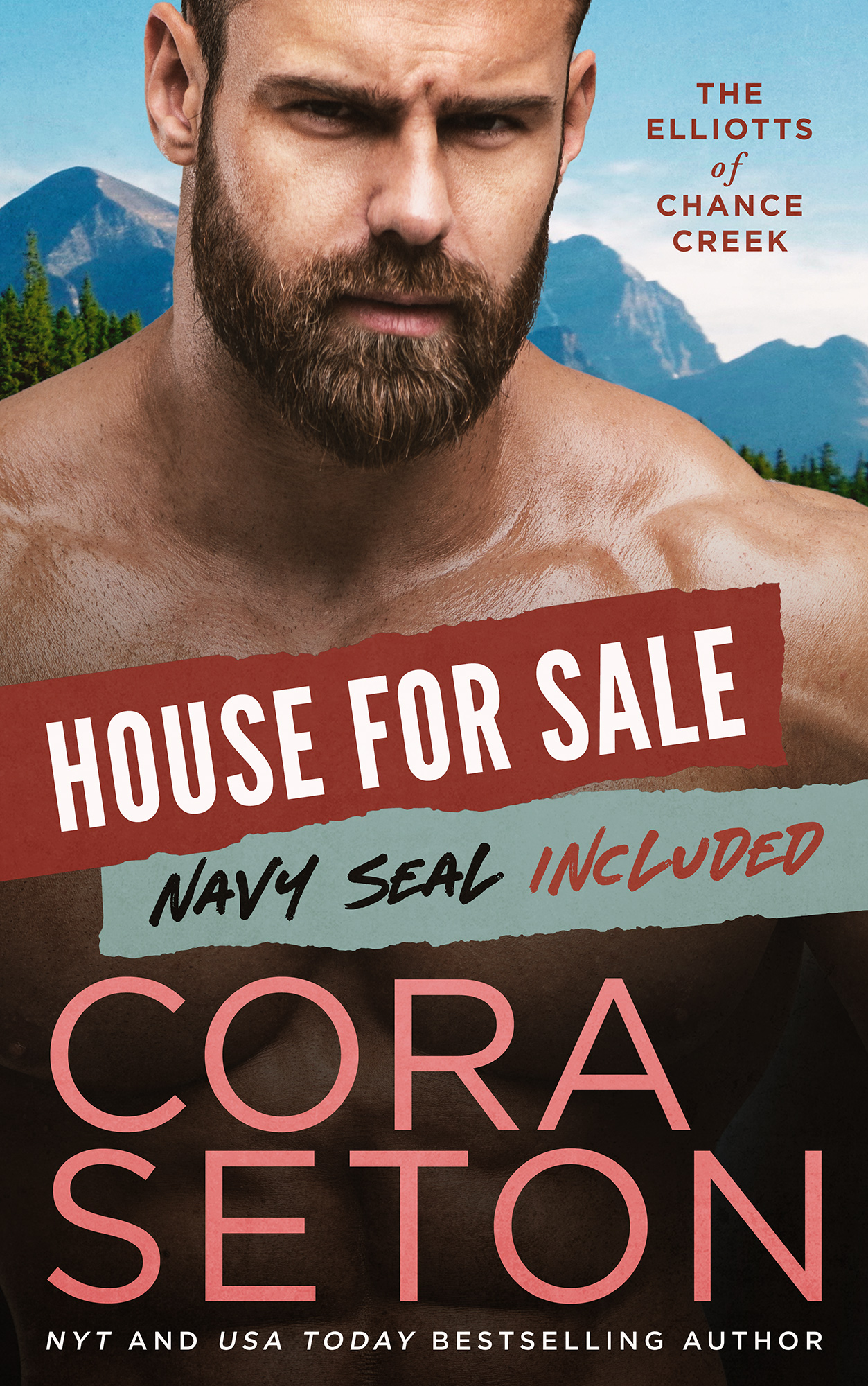 He’s bringing a ghost town back to life…

Ten years ago, desperate to save his father’s life, Carter Elliott pulled the plug on Elliott Ridge, the failing company town owned by his family for generations. After a decade with the Navy SEALs, he’s back to resurrect it so he can bring his father home. He’s ready to start a family of his own, too, but first he’ll need a wife—and he’ll need to fill the town’s 120 empty dwellings. Carter has a plan. He’ll sell houses to women for a dollar if they agree to stay for a year, knowing men will surely follow. And if one of those women happens to be looking for a Navy SEAL to love, so much the better.

She’s searching for a place to call home…

Six months ago, craving family, community and real connection, Amanda Rogers allowed her father back into her life. She never agreed to be an accessory to his crimes, however, so when she discovers he’s swapped one of his forgeries for a masterpiece, she steals the original from him, determined to return it. Too late, she learns he’s in league with a far more deadly criminal. Now she’s on the run and a small, abandoned logging town might be the perfect place to hide. She’s willing to trade a dollar for a temporary roof over her head. And if a handsome Navy SEAL wants her to help him renovate it, she can go along with that, too. She’s not going to fall in love with him, though. She’s learned her lesson when it comes to men.

The more time he spends with Amanda, the more Carter is convinced she’s integral to the success of Elliott Ridge—and his happiness, even if she’s keeping her past a secret. Can he persuade her stay by entangling her in every aspect of the town?

Amanda is beginning to think she could get used to sharing a house with a handsome Navy SEAL, but she’s not sure how she became the town’s sole postmaster, librarian—and mayor. What happened to this visit being temporary?

Carter’s plan to resuscitate Elliott’s Ridge is going smoothly until Amanda goes missing. Now he’s in a race against time to find her before he loses everything he loves—all over again.