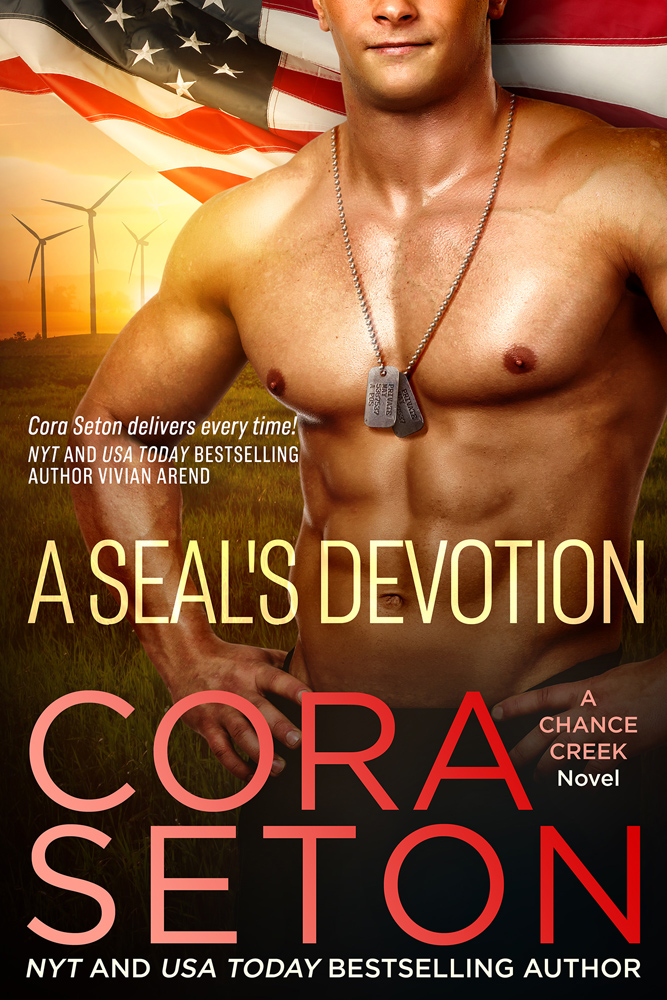 Anders Olsen has a big problem. When he joined forces with nine other Navy SEALs to build a model sustainable community, he didn’t know he’d be filmed—or that the resulting television show would become a nationwide sensation. Now everyone’s watching Base Camp, which means everyone’s watching him. The show’s rules dictate it’s his turn to marry. Can he find a bride before someone exposes who he really is?

Evelyn Wright believes she’ll change the world until an accident sends her home to Virginia. Now instead of an adventurous life as an aid worker in foreign lands, she’s stuck in a dead-end job, facing a dead-end future. So when an image crosses her desk that could bring a major oil corporation to its knees, Eve decides to find a way to share it with the widest audience she can. Base Camp has got great ratings. Can she find a way to get on the show?

When Eve turns up at Base Camp, will she be the answers to Anders’s prayers or the end to everything he most cares about?

Note: The SEALs of Chance Creek series is available exclusively on Amazon and Kindle Unlimited for October–December 2019. All 8 books in the series will once again be available at Kobo, Apple Books, Barnes & Noble, and Google Play in time for the release of book 9, A SEAL’s Struggle, in January 2020.

Sign up here to receive an email when this book is back in wide release.