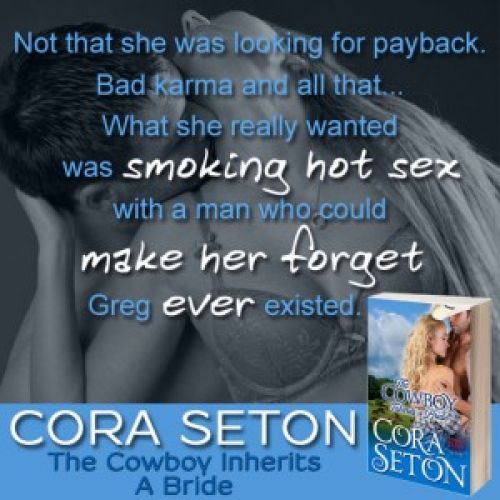 Want to know how it all began? Get The Cowboy Inherits A Bride, the prequel to the Cowboys of Chance Creek, now as a standalone novella! Available at Amazon, iBooks, Barnes & Noble, and Kobo. Here’s a sample of what’s in store:

“Am I interrupting something?” Cole turned to find Rob in the doorway. “Is Cole bothering you, honey?” Rob continued as he came across the room. “He has a bad habit of not knowing where he isn’t wanted.” He shoved Cole aside and leaned against the counter. He fished a slip of paper out of his pocket and put it into Sunshine’s hand, curving her fingers over it. “That’s my number. You want anything… and I mean anything… you give me a call.” She flicked a glance at Cole and a devilish smile curved her mouth. She folded the paper twice and slid it into her bra. “I’ll do that.” Leaning forward across the counter, she gave Rob—and Cole—an eyeful of cleavage. “I don’t suppose you’d run out to the local supermarket and buy me some organic coffee?” “Hell, yeah.” Rob was halfway to the door before she finished speaking. Cole had to run to catch up with him. “You do that and you’re banned from the range for life.” “That ain’t—” “For life.” Cole waited for that to sink in. “Jamie and Ethan are already in back winning the Six Shooter and Six Pack contest. Are you gonna get back there or not?” “Aw, I guess so.” Rob winked at Sunshine as he walked on by. “Don’t worry, honey. I’ll hook you up later.” “Don’t think you can set my friends against me,” Cole said to Sunshine as soon as Rob disappeared into the back. “I’m not doing anything.” “Like hell. Flashing those… breasts.” She laughed out loud. “These ol’ things? My momma gave them to me and I’ll flash them whenever I want.” She returned to her cleaning, which was a good thing because it meant she missed the smile which stretched across his face at that preposterous declaration. For a second she’d sounded as sassy as a country girl. Maybe there was hope for her yet. 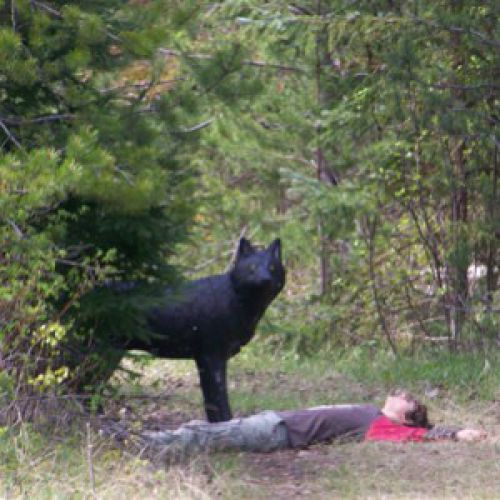 I love just about everything about writing, except the fact that I have to sit while I do it. Before ... 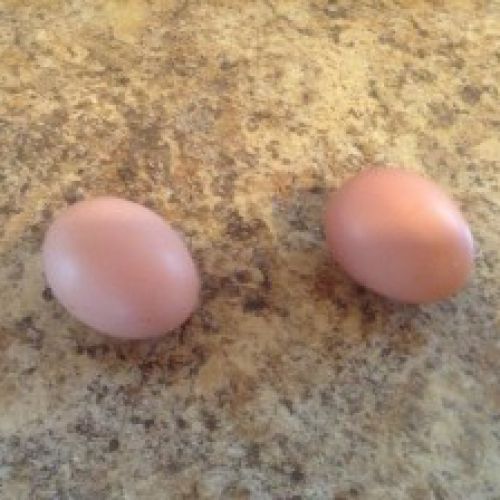 So, the sad news we came home to last week was that one of our chickens didn’t make it ... 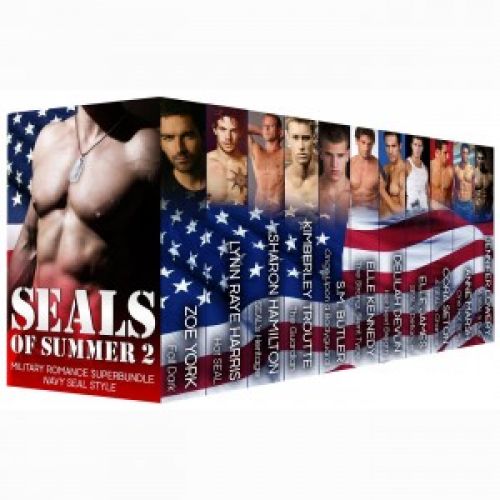