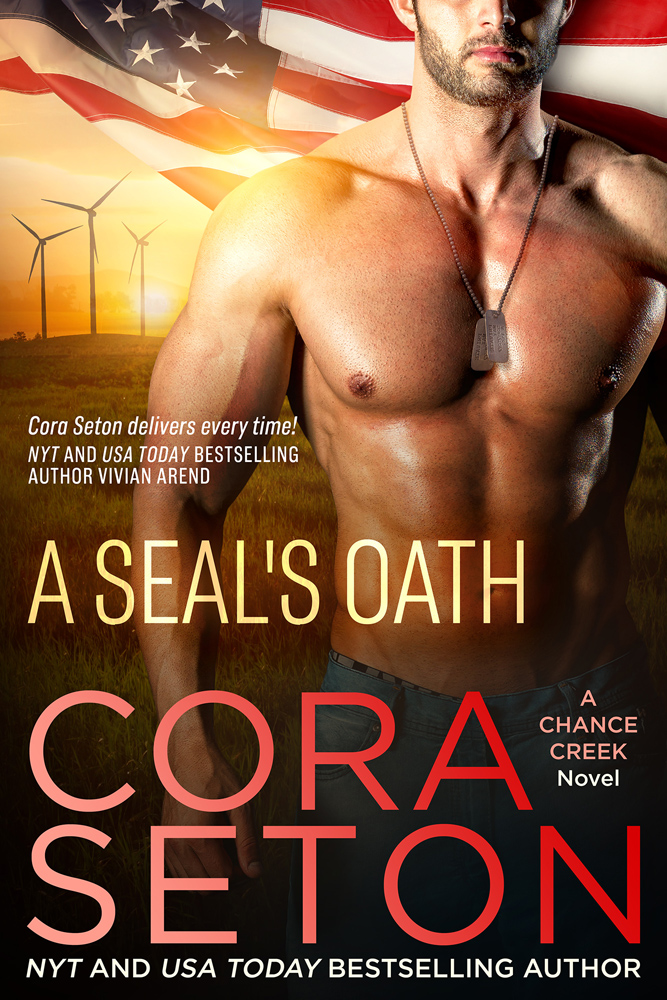 Wanted: one wife, one baby. Love not required.

Navy SEAL Boone Rudman has six months to find a wife and get her pregnant or he’ll lose his chance to win 1500 acres of prime Montana ranch land. So when he discovers Riley Eaton living on his new ranch, all grown up from the tomboy she used to be, he decides she’ll do for his bride—whether or not she’s got other plans.

Riley Eaton quit her job, sold her car and moved to Chance Creek with her friends to pursue the dreams she’d put on hold for far too long. She has no idea her uncle sold the ranch out from under her—and has no plans to marry any time soon—but when Boone shows up, sexy as hell after fifteen years in the service, she begins to wonder if her priorities are all wrong.

When duty turns to desire, Boone launches a campaign to win Riley’s heart. But is it too little, too late? Or can he convince Riley to forget the past and create a future worth fighting for?